I finally decided to dive into the new tessellation shaders, and I am quite pleased. Going into it I thought it would be very specific to gaming applications, but as I've found out it is surprisingly general.

New primitive topologies have been added for tessellation. Since the basic unit for the new shaders are patches and control points, the new types allow you to render anywhere from 1 to 32 control points per patch.

Here are some results from my initial experiments with the new stages: 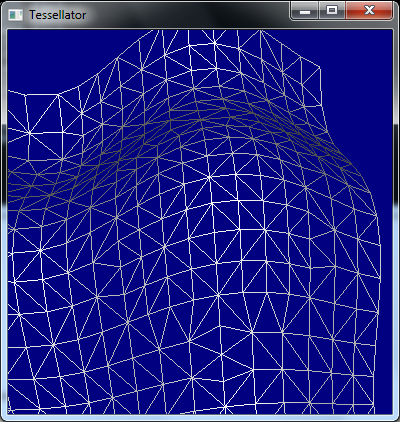 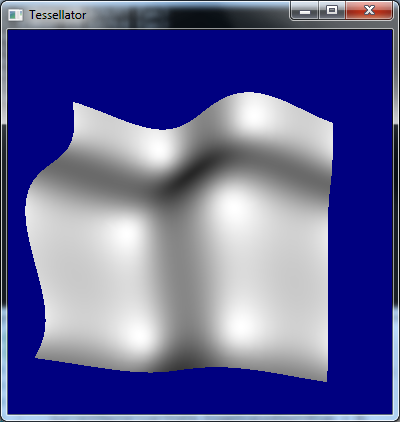 The toughest part to me is computing the per-patch tessellation factors. But since this is completely programmable, it's a fun problem.
Posted by Hexadecimal at 10:23 AM No comments: